X
This site uses cookies to provide and improve your shopping experience.
If you want to benefit from this improved service, please opt-in. Cookies Page.
Accept Cookies
Menu
Rolex, Watches

Should the luxury watch industry be worried by the smart watch?

Plenty of smart watches are now available on the market, with many big hitters like Samsung, Apple, Sony and LG all releasing various models with various capabilities. So should the luxury Swiss watch brands like Omega, Cartier and Rolex be worried?

Lets go back forty years. In the early 1970’s the quartz watch took off, the Swiss watch industry didn’t see it coming. The quartz movement proved to be more reliable, more accurate and cheaper to develop and construct. The quartz movement pushed the Swiss made watch industry into a dark depression which only a few would survive.  Between 1970 and 1988 Swiss watch employment fell from 90,000 to 28,000, Casio, Seiko and Timex thrived during this period. Is time repeating it’s self? Could this just be a fad?

I don’t think it is a fad, I think they can be useful, able to open doors, play music, tweet, forecast the weather and record workouts. As a keen sports person I actually own a Smart watch, not to tweet people from or read text messages but to record workouts and allow me to work in the desired heart rate zone etc. I only use it/wear it when I am working out, it isn’t the most attractive of looking things.

When your phone can do it, do you really need your watch to do the same?  In some cases it could be very handy to have a smart watch, it’s the old pocket watch – wristwatch scenario, many people never thought a market existed for the wristwatch.

So why do the luxury brands still exist? Quartz watches are cheaper and more reliable, plenty of smart watches now have GPS, HR Monitors and much much more. All that luxury watches can do is tell the time, but it is the way that they tell the time that really intrigues us, the perfectly balanced automatic chronometer movement that will keep going as long as you have it on your wrist. They are pieces of art and we are the connoisseurs. The luxury brands have become status symbols of wealth and style. People have been attached to the idea and desire of owning a luxury watch for years.

Yes I own a smart watch, but I desire a Rolex. It is that desire, passion and longing that watch connoisseurs have which will keep the luxury watch industry as strong as ever. 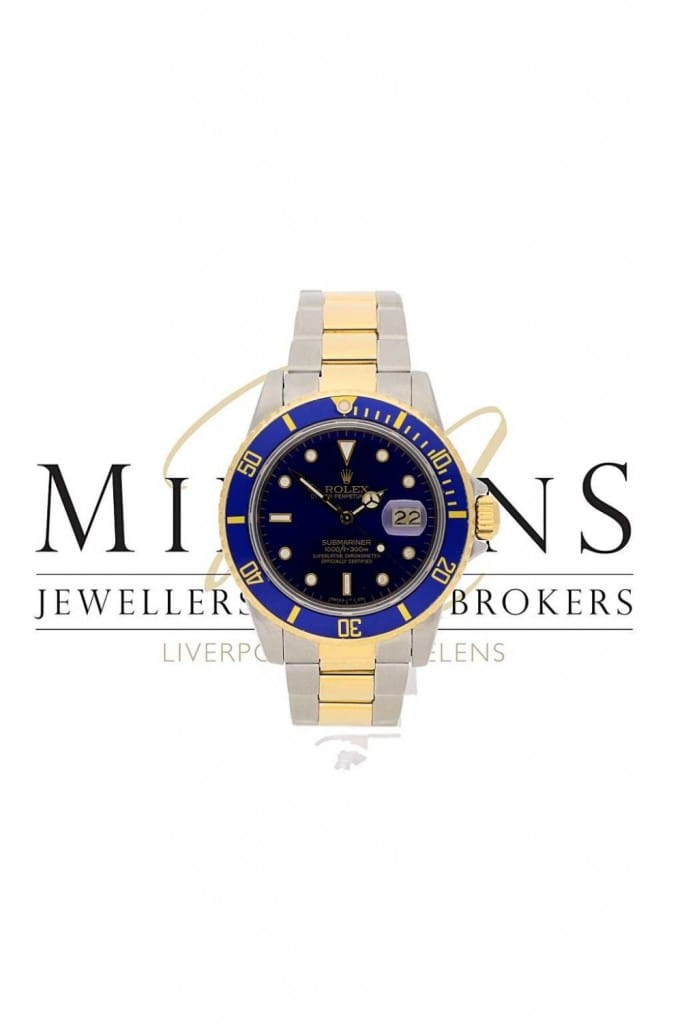 I personally believe it is the lower end of the market that may suffer £100-£500, many of the watches in this bracket do not hold the desirability or prestige that the likes of the Apple holds.