Tag Heuer is a designer watch brand that produces irresistible timepieces that convey power and luxury. Since the company was first established, they have continued to revolutionise the watch industry with its innovative designs and technical revolutions. Here at Miltons Diamonds, we are proud to offer this high end brand within our watch collection, where we feature a number of models from the Tag Heuer name.

1860 – Founded in Switzerland by Edouard Heuer

1887 – Edouard patented the oscillating pinion which today, is used by many watchmakers in chronograph designs

1911 – Heuer patented the Time of Trip, a dashboard chronograph used in automobiles

1933 – Heuer created the Autavia, a dashboard timer used in automobiles and the Hervue, a clock that could run for eight days without being wound

1950’s – Tag Heuer starts designing watches for clothing brand Abercrombie and Fitch. The seafarer and the Auto graph were the first watches to be sold by the fashion retailer

1962 – The brand becomes the first Swiss watch in space. John Glenn wears a Tag Heuer stopwatch on his space flight. That same stopwatch is still on display in the San Diego air and space museum

1970’s – The brand creates the Chronosplit, a digital chronograph watch with LED and LCD display

Over the years, many famous faces have endorsed the brand, including the likes of Cristiano Ronaldo, Tiger Woods, Leonardo Dicaprio, Brad Pitt and Lewis Hamilton. Steve McQueen also wore the Monaco model in the movie, Le Mans. It is now referred to as the McQueen Monaco.

Tag Heuer derives its name from the slogan ‘Techniques Avant Garde’ and the founder’s surname.

We feature a selection of second hand Tag Heuer watches here at Miltons Diamonds. Take a look below at some of our latest models. 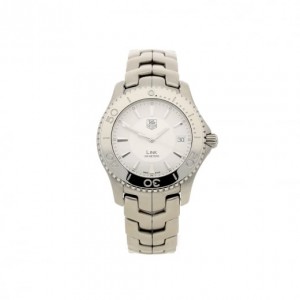 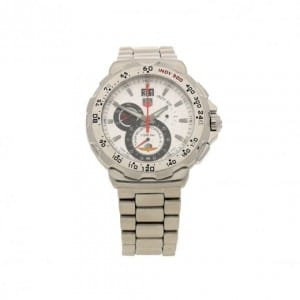 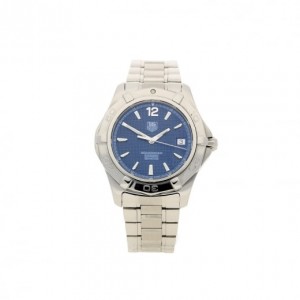 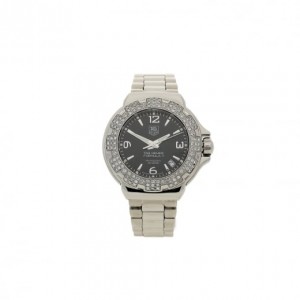 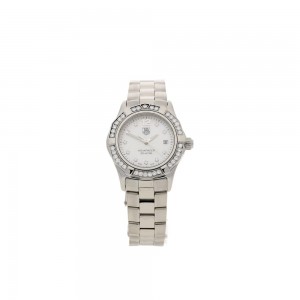